This was my first blog.  I don’t think anyone saw it! But it was the beginning of a wonderful few years.   You can even see the beginnings of Age Proud thinking….Here it is: 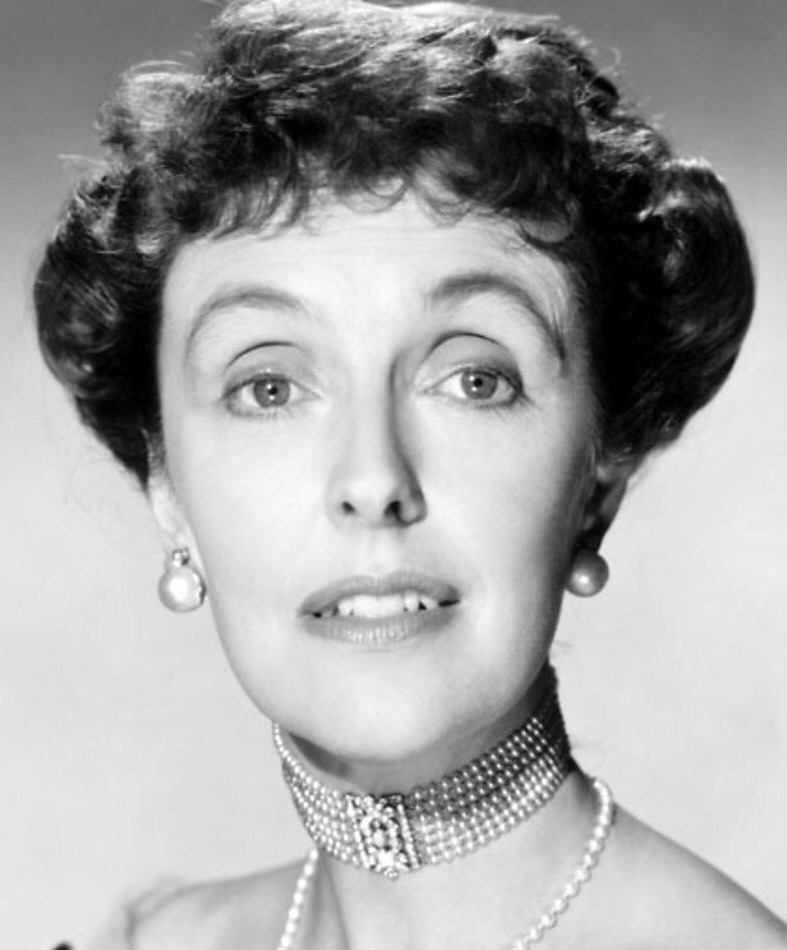 No that isn’t me.  That is Joyce Grenfell.

I am Joyce WillIams, the wrinkly above, starting on a first blog at eighty plus.  This morning, my frighteningly competent tutor, Paul, dragged me through the technology and set up this page. Now, he says, I must fill it. Write my first blog. And post it….

Apparently I have to have a title. Here it is:

Help! My name is out of Fashion…

( I think  a title should be bigger,and stylish, but haven’t worked that out yet)

I was born in 1935.  It was a breech birth, ie bottom first, at home,  in my parents bed. The midwife said that it protected my beauty.  Not sure what my mother thought. Somewhere around in my childhood there were Aunts and Great Aunts, all rather old. We knew they were ancient because they had names like Gladys and Maud; old fashioned, not like ours. My friends and  I were given  names like Stella, June, Joyce, Phyllis: modern, from the ” Women’s Weekly” magazine. I still have the cutting about mine.

It was a strange name in some ways, because it is also an Irish surname.   But especially so for a child in wartime Britain. Then the surname had a very sinister ring.  It belonged to the German propaganda broadcaster, an Irish traitor,  known sarcastically to everyone as ‘Lord Haw Haw ‘.  He used the catch phrase ” Germany calling” as he broke into BBC programmes to tell us how badly we were doing, gloated about bombing and the supremacy of the Luftwaffe.  Scary when you are only six.

However, as a teenager when I discovered that the west coast of Ireland was full of families with the surname  Joyce , it seemed, of course,  a brilliant idea to go there  and marry one.  Joyce Joyce – how special would that be? But no one agreed.

Joyce’s  popularity  as a girl ‘s name  lasted for  only for a few years. If you Google it they show you a graph of that popularity.  Up it goes, great peak around my time, 11th most popular.  Then  ‘whoosh’, gone.  And it never reappeared.

We Joyce’s are somewhere around 900th now.

If you know anyone called Joyce now they are almost certainly over 70. We have become the Gladys and Maud’s of our time.  Dated just by our names!  Which is not easy for someone who likes writing to newspapers. You know they are immediately going to think ” old bat” , no matter how brilliantly you put a modern point.

So do you sign your letter with a transgender “J” or do you become someone more modern, perhaps try being Jay?   Or would it be better to fight name discrimination? It is a question I decided to pose in this blog.

Is it possible to get it re associated with the idea of being ancient, and therefore perhaps wise?

Though maybe another way  is for Joyce to be rehabilitated, reinstated, back in fashion.  Could we have a return?  After all, my Mothers name, Beatrice, came back.  And  I had never thought anything so obviously dated could ever make it. But it did….as a Princess!      Might we ask Kate  to consider a Princess Joyce?

The idea does have possibilities.  I didn’t realise them at the time, but when I was around 45, recently widowed I set out to beat the grief by travelling, backpacking alone, anywhere. ( That wasn’t as brave as it sounds, since I didn’t really care much about either living or dying).  Drifting in Hong Kong I came across a very glossy Vogue type magazine.

To my amazement, the gloriously emblazoned title was  “JOYCE  Fashion and Beauty”. It was the in house magazine of a very exclusive boutique chain, famous and aspirational. So finding recently that  Joyce is now a very popular name in both Hong Kong and China was not a surprise.  But it does suggest a post Brexit idea.

Boris, we need trade and friendship with China.  Is there any chance that with your usual flair you could promote Joyce as the most glamorous name in the UK ? Even offer the chance to marry into a Joyce family.  Create celebrity Joyce’s, push it as the height of fashion for celebrity kids?  You could do it! Market the Joyce brand, our trade deficit is solved.

There, that ‘s it, first blog done. Press the button….

Next time I might tackle ‘ Fun in a shower at eighty’or perhaps something serious like the NHS?

But wait a minute.  We need to go back to Joyce Grenfell! One of the first women to break  into entertainment as a Commediene.  She was an excellent actress, superb mimic and a wickedly brilliant writer of  social satire monologues. They are on You Tube..do find them.   And she is, of course, my heroine. We should in any case, be celebrating her name!