Memories! One of the pleasures in later years.  But also a chance to look back and see how far we have come.

Here are three stories for you.

They sound like horror stories. Looking back, they are! But reading them gives you a shiver of relief . Makes you realise just how lucky this generation of older people are.

Once upon a time in my early days of Physiotherapy…..around the 1950s

You were put to bed with traction weights on your leg for 10 weeks, or longer.  (And I do mean old lady!  Sixty years ago you were deemed to be a Geriatric at 65…) The only hope was to see if it would heal. No hip replacements then! Maybe a pin, but still traction.

There you lay, pretty immovable, pressure sores developing, inevitably bladder infections making all worse and and if you were unlucky, a final bout of  broncho pneumonia. We did what we could for you bed activity classes, breathing exercises and specific treatment.  If  you survived, and the rate was low, we had the job of getting you on your feet.

Can you guess what happened?  Maybe not. Yes, the usual blood pressure problem, weakness, dizziness etc, but you would have had one peculiar problem.  You would have keeled  over backwards!  Zimmer in the air and flat on your back if  the Physios weren’t quick.

It was some years before we understood. (We were still in the post war orthopaedic injury era and not yet into the current level of neurological understanding) It was a postural reflex problem. 10 weeks flat on your back with your rusty old neck on a pillow at 70 degrees to your spine and your head body reflexes had realigned.  You would have got out of bed, looking at the ground, but the second you lifted your head upright, over you went.

And then came hip replacements …out of bed next day! Wow!  Back to skiing…

Now for Strokes. Imagine yourself at 70 paralysed down one side.

Medical worries led to most patients being nursed in bed for many weeks post stroke. There you would lie, rarely moved, except when we came to stretch and exercise you.  Pressure sores again..but as a stroke patient you were particularly liable to nasty heel sores and subsequent knee flexion contractures due to automatic withdrawal from the heel pain.

Eventually you would have been thought safe from another stroke and allowed to get up and begin to try walking.  That is, after you had been given a full length metal leg brace, like a patient with polio.  It had a spring for the inevitable drop foot, plus a laced leather thigh cuff and a ratchet for increasing the stretch on the contracted knee joint. Agony and rarely successful.

Physios today would weep if they saw them! Now if you have a stroke, the clot is quickly dispersed by drugs.  The remaining paralysis is treated in a specialist unit, given early neurologically sound rehabilitation and the majority get back to active lives in the community.

And then there were slipped discs.

The medical profession saw back pain as caused by herniated discs pressing on your spinal cord. Some were, of course, but the label and the panic spread to all bouts of back pain.  Popped out all the time according to Chiropractors and the media. Everybody had one, even two. It was the fashion…a bit like allergies today?

It was all the fault of flexion of course!  If you never bent, they wouldn’t pop. The obvious answer was a flat back on a flat bed, and rigid chairs.  The whole nation was looking for bed boards. 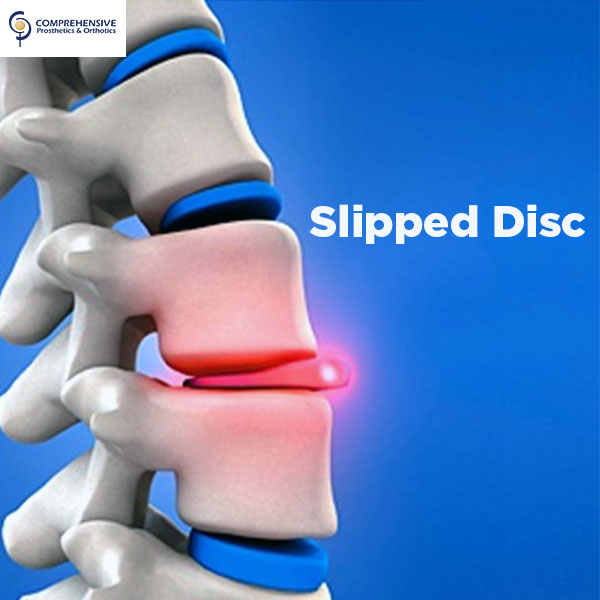 Even worse, it was assumed  the discs needed inter vertebral space so that they could pop back in, so the medical solution to that was spinal traction….in bed for 3 or 6 weeks,  with weights pulling on your feet. I get acute back pain just thinking about it!

Then, to  protect the now weakened spine, it was deemed wise to wear a corset, one with bones, or even, a complete plaster jacket.  You  then lived for evermore with dire warnings about not bending. Fear ruled… 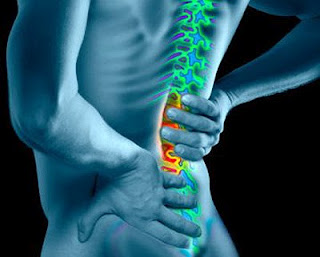 It was a brave Physio who suggested then that a soft bed and mobility might be a better solution. We were still operating under Doctor’s orders.

It was not until 1977 when we were freed to decide on appropriate treatment  that were we able to move on to todays far more effective spinal mobilisation. and exercise programmes. And go back to comfortable beds!

Isnt it good news to read this?

Who has slipped discs, plaster jackets and hard beds any more? Move! Yoga!

Look at the thousands and thousands of new hips ….all off Dancing again!

And strokes! Numbers falling fast, being prevented by statins. Rehab plus beginnnng to improve, though NHS £££s for it still short.

We are a very lucky older generation! 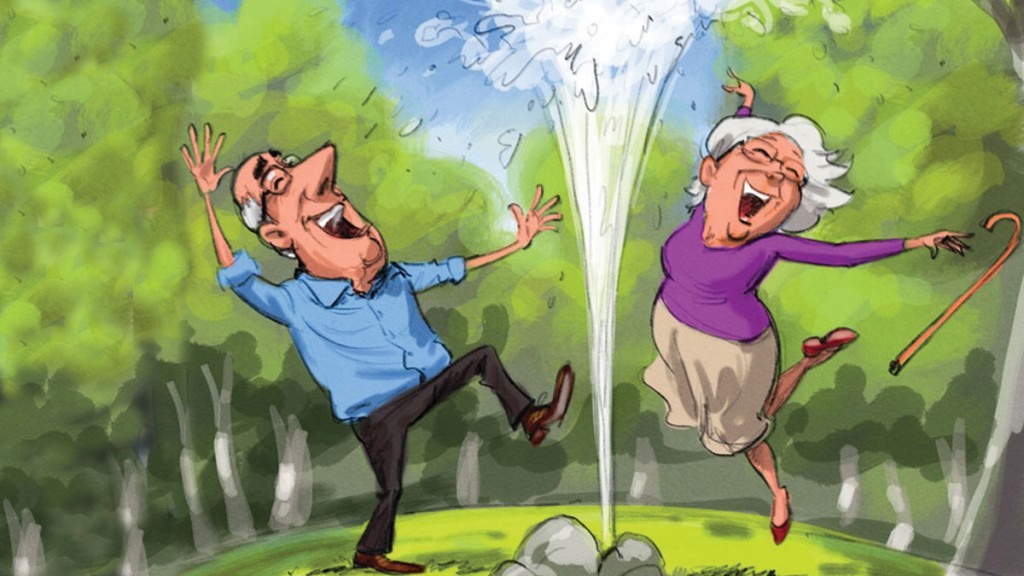