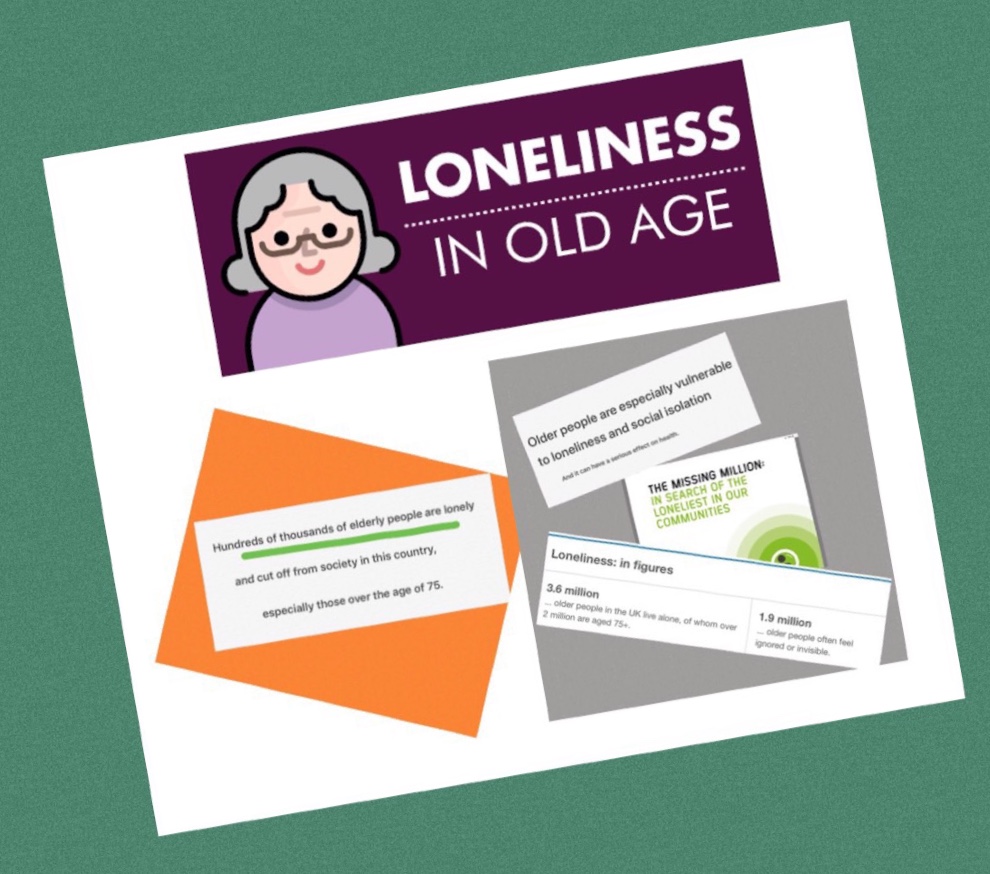 You must have seen many adverts and headlines like these?

They are all from highly reputable sources. They are very caring, keen to highlight concerns we should all take note of.  They cannot be faulted in their desire to reach the public.

Problems like this need our attention. The appeals are about taking action. They need funds in order to do it.

We can only applaud and support them. Yet….

How do adverts like this affect you. How do they affect people approaching old age? And people who are already old? How do you feel about your own ageing when you read them?

I am asking, because, whilst being factually correct, the figures and  wordings create a double effect don’t they?

One is, rightly, concern and empathy. But is the other one a slight sense of worry? A “How will this affect me feeling”?

Stop a second. Think about the “Children starving in Ethiopia “ type of campaigns.  They immediately have your sympathy and hopefully support.  But they don’t worry you in the same way do they?  You aren’t likely to become a child starving to death. They are not personally scary.

Can I ask you a few more questions?

1. Do the figures give you any sense of the scale of the problem?  What do you think are your chances  of falling into this category?

2. We can all feel lonely at times cant we? But do you think it is more likely  in later years? Certainly life can deal us a blow like a bereavement, and then it is probably inevitable. Health problems to are likely to limit us too, aren’t they?

3. So is the idea of loneliness something we will all have to cope with as we age?

4. Do you find that depressing? If so, how will that idea affect young people, those in mid life and older people themselves?

Now let me show you why I am asking? 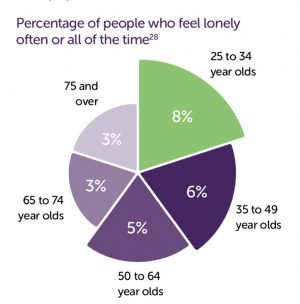 Had you expected that?

That surprising figure is because older people usually have family, long standing established friends and a more settled social circle.

Do you know what the population of people over 65 is?

Now do the sum:

Are you beginning to understand why I have concerns?

It isn’t that the adverts are wrong. Not at all.

But most people do not have the context in which to set them.

In themselves the appeals, however worthy, have an ability to generate negative and unnecessarily worrying perceptions of old age.

I am only using ‘Loneliness ‘ as an example. The same is often true for other problem appeals

For example, a majority of young people now believe that Alzheimer’s is a certainty when you get older.  Yet the evidence is that only 7% of those over 65 have it. And that rate is falling.

“Negative to Positive” Changing the image of later years.

We need to ensure that the context of these appeals is made clear.

And that the possibility of their also producing negative effects is seriously considered.

Sad news needs to be counterbalanced.

The good news about ageing today needs to be shouted! 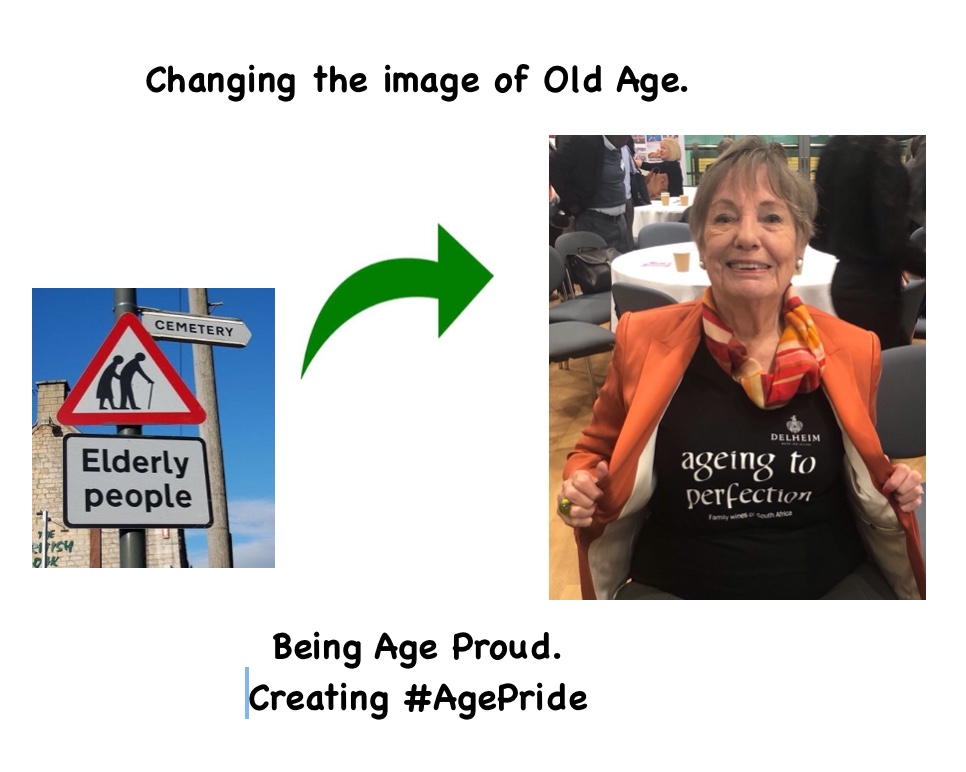 So lets get the facts straight.  And the maths!

Yes there is a problem of loneliness in old age.  A bad one. It needs our attention.

It is growing, not % wise, but because the number of older people is growing.

People living alone, especially those on the edge of frailty and those unable to get out do become socially isolated. Significantly towards the end of life, in their 80+. They really do need our help.

Other people lose close friends. Those who are widowed or divorced need confidence to get out and about again. And even those in residential care can be lonely. Social, community, Intergenerational and link up programmes make a real difference. We need more.

But loneliness will be made worse if  you have a negative view of your life.

It is essential that we don’t add more of that to the core problem!

Indeed, if society can be changed to a more positive view of later years, it would make a significant a difference.

There is much research being published in this field. Google it.

However, definitions of loneliness are  difficult. And data is often misused. For example the fact that a % of people over 75 live alone, does not mean that they are lonely!

Overall the numbers are very reassuring.

For the majority of us post 65 there are many happy Bonus Years in store.