Reading an Ageing Better report “The Digital Age’ made me happy.

Happy because, in it, I realised that someone had recognised what travails occur when as an older person you attempt the travel into the world of the Internet. And a secret relief to discover that it isn’t only me who struggles!

The report is the result of identifying a problem. A genuine “Why?’ had arisen.

Great for shopping and social contact, wonderful information source, access to services and banking without leaving home….What stops us?

It isn’t as if computers and the web are new.  Thanks to the Open University I had a Sinclair ZX in 1973.  (You had to put it into the fridge to cool it down! ) Went on to the Amstrads and ended up with today, a tablet.  Sounds impressive?  Not really. Never did get the techno stuff. For me it was in effect a better typewriter. Still is.

The arrival of the internet did get me on line, uneasily. E mail great! Google Info, wonderful. Can now manage hotel bookings and car tax, usually with a struggle.  But late into online shopping and absolutely hate on line banking…all that security and passwords….The family put me on Skype, great.  So within confined limits a slow confidence grew.  Until….

It isn’t just the crashes though is it?  It is the constant time consuming battle with ‘How do I…” Then those ‘Error messages’ with weird numbers. Who do they think they are talking to? 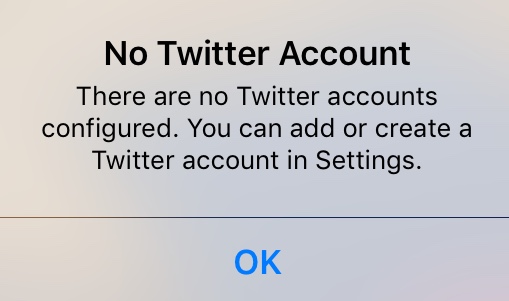 Eg: What is this about!

For one of my daily tweets I try to retweet a piece from BBC News. Then this comes up….and no idea what configured means. Just try googling it!

These inane, unfathomable problems drive me mad and put me off all but the minimum usage. But my 8 year old great nephews understand it all. They can fix things in seconds. 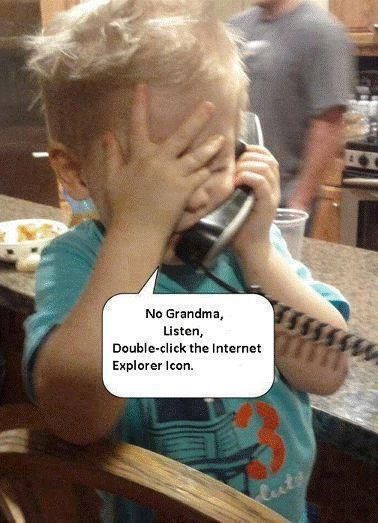 How did they learn? Was it an injection in childhood? They seem to be born with it.

They, and the people of the IT world seem to live in a foreign land for which I have no map and with a different language which only they can speak. 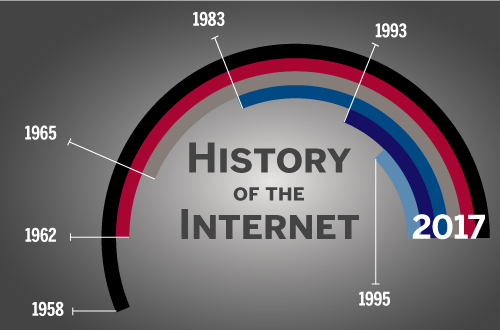 I was born 23 years before this diagram began!

Many older people are like me, online though still seriously in need of help if we are to participate fully. Until then we remain in the Digital Gap.

However, the main thrust of the report is to understand those who say ‘Uninterested, not for me’ and those who would benefit but basically are afraid to try. Or if they did, gave up baffled and despairing of ever learning….the completely offline group.

What is going on?

Almost certainly the problem underlying all this is the Digital Divide…that jargon!

The internet has created a whole new language.

People up to the age of 50 or so, have in effect grown up with it all. When you are young learning a new language is not too difficult. For older people a new language is a major problem. And it isn’t just the new vocabulary.  This jargon has stolen our words!  It has given new meanings to familiar words and uses them in a context which makes no sense! Nor is it only words …..all those symbols! It is like school French and Algebra all over again.

The report does recognise it as an issue, but doesn’t spell it out enough for me. My feel is that this is the key age related barrier.

This quote sums up the problem for older people:

“They talked about a mouse; well, I didn’t even know what a mouse was. I do think people don’t realise how older people don’t know the jargon, the speech; that’s what  floors you.” – new learner, female, 75+, B”

Go into a computer store for help, try a structured class, ask your son and in minutes you are reduced to a helpless “Sorry could you explain what xxxx is?” Repeatedly and embarrassingly, until you or they give up. And they don’t even know they are speaking in a foreign language! 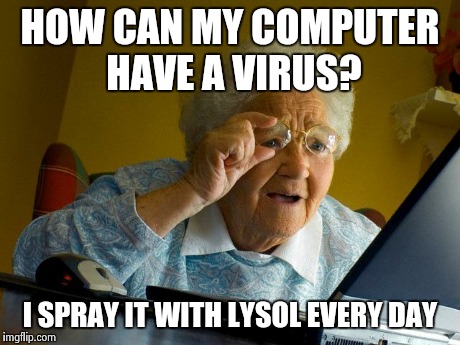 Even worse, older brains find retention harder. Your son explains, you understood it, next day it is gone. You, who used to be a bright competent adult feel like an idiot.  You ask again and they very kindly do it for you. You have become that helpless old person…No wonder so many say ‘ It isnt for me…Dont need it’ etc.   Who is going to admit to being that dim and useless?

My relief came from a brilliant class called “Blogging for Beginners”.  A small friendly group,  a young tutor patient to the end. Willingly repeating, gently easing until I had designed a web page. Mine!

I had my site! And my pride was back. Even better, I now understood and could use Social Media.

(In effect, they had done what the report’s authors have highlighted….the need for appropriate teaching.  Learning in later years needs friendly help,  repetition, try, more help, repetition, use, repetition, again and again. Then it comes.  Structured formulaic classes or texts are unlikely to work for us. )

*But the jargon out of my small part ofthe IT world still defeats me. It is as if I managed O level French then tried to live there.

This blog was originally written for The Centre for Ageing Better newsletter.