How nice, an older couple want to love and care for each other.  But if they marry or live in partnership….trouble! Why?

And too older people living  in large houses would like to downsize.  Makes sense to encourage it too, when we have a UK housing shortage. Why is it so difficult?

Solve these and perhaps we have answers for a wider set of problems.

Let’s begin with romance. Here’s one tale. Two old people both widowed, meet and the spark works.
He lives in Scotland, she lives miles away. He proposes ( his mother had always said, quite rightly, you need companionship in your old age….though don’t think that was exactly how they saw it!) . She accepts.

Then they discover the less romantic Real World.

He has a house he wishes to stay in and leave to his family. But it is a in a city where she knows no one. She has a house, she worked to pay for it and wishes to leave to her family. It is still her home, with her things, her family, her friends, her town, her vote etc… but it isnt his town. They are in love, wish to care for and cherish each other in their old age.  And they would like the world to  formally recognise that. She will marry him provided they continue to commute between their houses for as long as they can.

Good!  That’s a future home care package for two set up then!

Ah, but they didn’t know the law.  Once you get married you are only allowed one home between you. Your home of 30 years becomes a second home, a holiday home! Taxed as such.  OK though if you both stay single!

Did you know before you got married that you were about to become half a person?

Cant believe no one has asked why I can have my own house if I am single, but am penalised if I marry? It doesnt matter too much when you are young, you can start by sharing.  But for single older people each with already established homes it becomes an issue.

It affects you too if you are renting and have housing benefit. If you are widowed and stay single you can each have your own house and your own bedroom to sleep in.  But if you marry, you are expected to share a bedroom…..caught by the bedroom tax. Even if he snores and you have insomnia.

Worse, what if both had pensions from their previous partners. Both would loose them! The first couple lost a total of £10,000 per year. Presumably on the grounds that they were each now being supported by the new partner! They were very lucky. They could afford to lose  money and marry. The price of love and caring!

Given rules like these, no wonder many UK homes are in single occupancy. And older people who would enjoy caring for each other, can’t live together. I know one couple where he visits her in his electric wheelchair. Another drives a 20 mile round trip and a friend’s Mum has a man friend visit by taxi.

Maybe extreme cases? Perhaps, but examples of a rather stupid system we have become trapped in.

We should be making it as easy as possible for older people to have a formal partner and share lives. Positively encourage romance at 70+! Or feel able to set  up whatever arrangements make social and financial sense.

Might be something for the Minster for Loneliness……certainly needs a rethink of tax, inheritance and the law on marriage!

Now let’s look at downsizing. You live in your family house, big garden, too many stairs, up a hill etc. Everyone says  you should downsize. Though it isn’t so much size, it is layout. For most of us planning ahead a bit, what we are looking for is somewhere stair free, wheelchair friendly kitchen and bathroom, smaller garden etc and more convenient for transport and social contact. Sounds simple til you try to find somewhere.

Cities are full of lovely flats, conversions of old houses, with never a lift in sight. 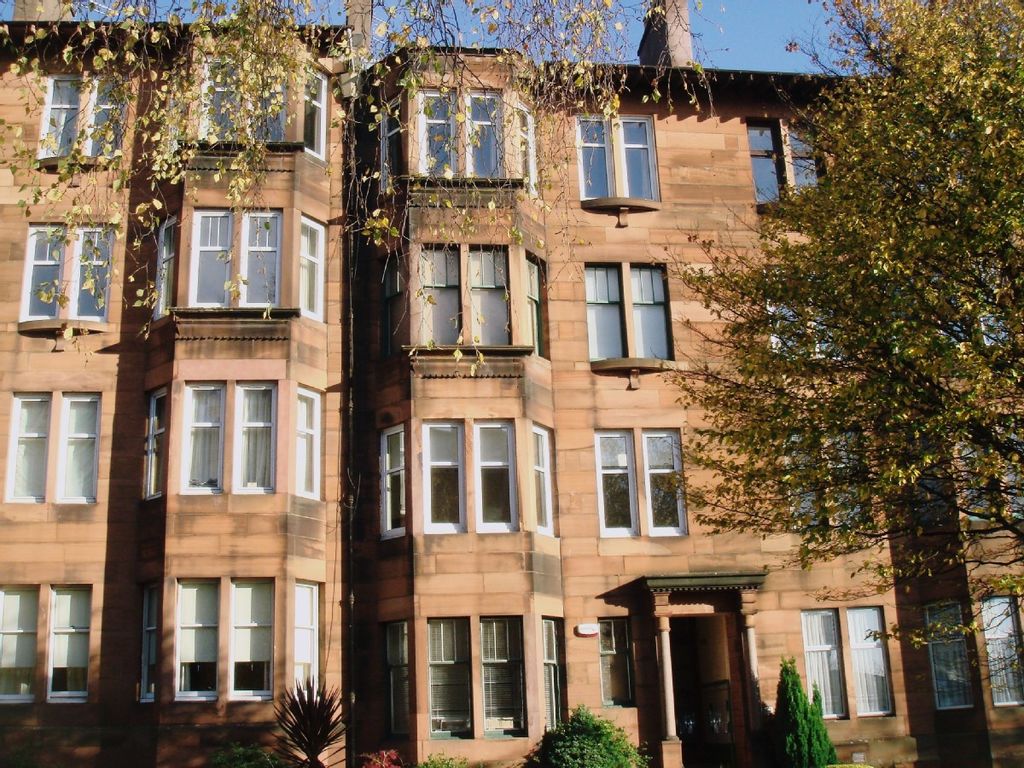 New Flat builders know the rules. If it has a fourth floor it must have a lift. Ah expense! So let’s build a basement flat, steps down and three flats above, steps up to foyer, then stairs.

Ideal, you buy. Then discover management fees over which you have no control. No owners committee allowed. You want to visit son in OZ for 6 months? Short term let’s not allowed. You need to go into a care home?  But can’t sell. Long term let’s only on their expensive terms. You die? Son has to pay the extortionate management fees until it sells, but you can only sell through them…etc. But they are now selling a new block.

Time for a rethink on housing for the new demography. Joined up thinking.

PS. Oddly, I once saw an excellent solution in Hong Kong, built by the British Govt too! Short of land, it had to be tower blocks. But thought through.

There were 6 or more blocks built on a joint podium. The podium basement had in it public transport stops and car parks. Lifts to the next floor where there were shops and restaurants. The roof of the podium was landscaped, garden park type area, children’s play area, teen kick around and quieter shelters where older people could gather in the sun and admire their cage birds.

The tower blocks rose from the podium. All had lifts. But the bit I liked was that the podium level of each block had a public facility in it. A Nursery, a library, an older people’s club, a health centre or communal meeting rooms. One I saw had a pool and gym.

They were in effect vertical towns, a complete and mixed community, so you were not socially isolated. And they were properly managed, clean, good security and maintained. Stayed in one for a while and loved it.

Not necessarily suggesting the same for the UK, but the principle was right. All age community, mixing points, ease of shopping and transport. Definitely joined up thinking, by British planners, and certainly Age Friendly living space.