It might help if I tell you that the town contains the Most Average Post Code in Britain!

Julian Baggini the Philosopher found this so intriguing that he went and lived there and ended up writing his book ”Welcome to Everytown” about it.

So, you are intrigued too?

Here are the clues:

It is a historic town frequently in the news headlines, especially in the last few years. The Times ran a whole series about it. But so did Country Life.

The river crossing is on a key trade route.  So important, that by 1495 the town boasted a special bridge.  It is one of the very few in the UK built with a chapel for wayfarers to pray for a safe journey…or give grateful thanks! 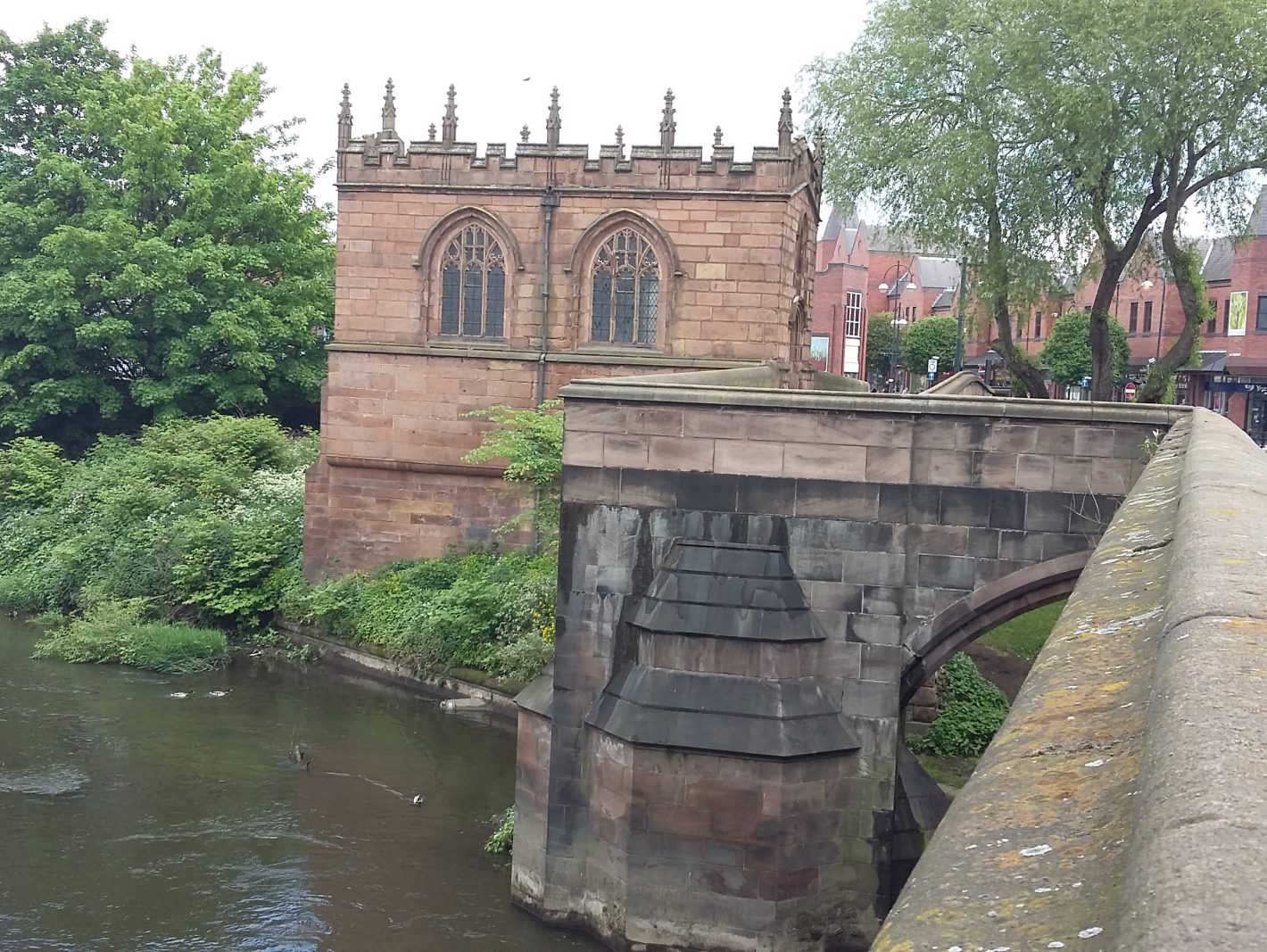 The Minster with its splendid spire is visible for miles. It is set on higher ground, and surrounding it are lawns,  trees,  seats and flowers.

Bridge street  leads  from the river up to a beautiful  large pedestrian area with a fountain,  more trees and cafe umbrellas, all overlooked by the Minster. 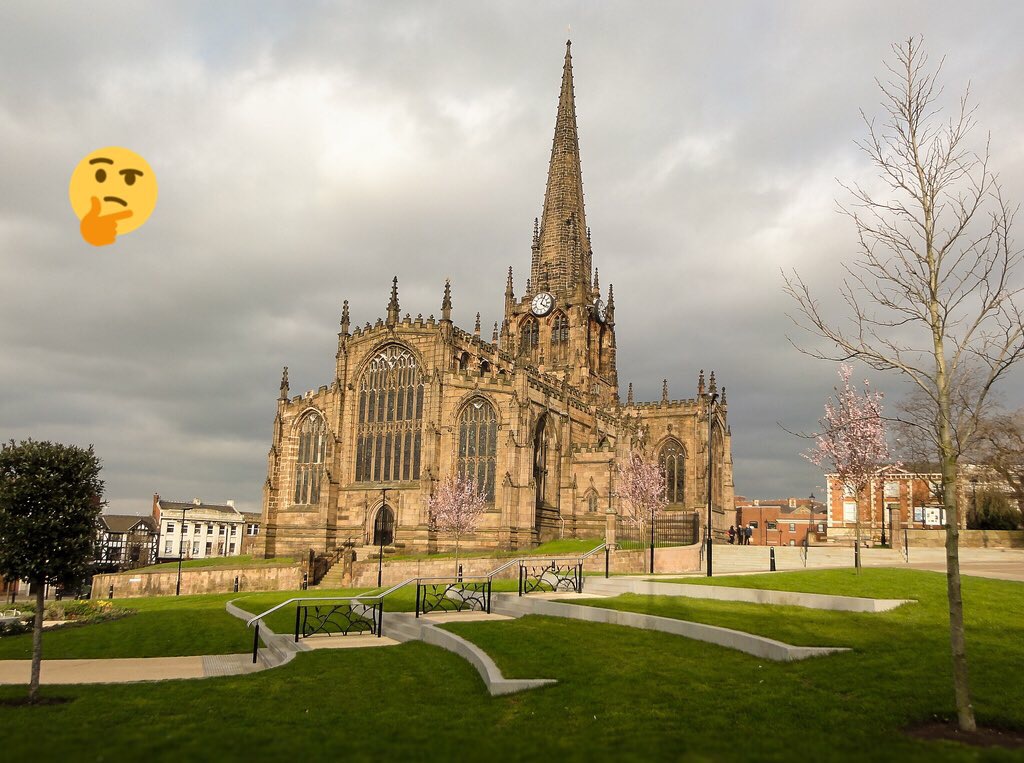 The interior of the Minster is special. It has a beautiful timber roof , a famous organ and a Chapel funded by local boy made good. He became an Archbishop,  Chancellor to a King, a character in Shakespeare, and founder of an Oxford college. 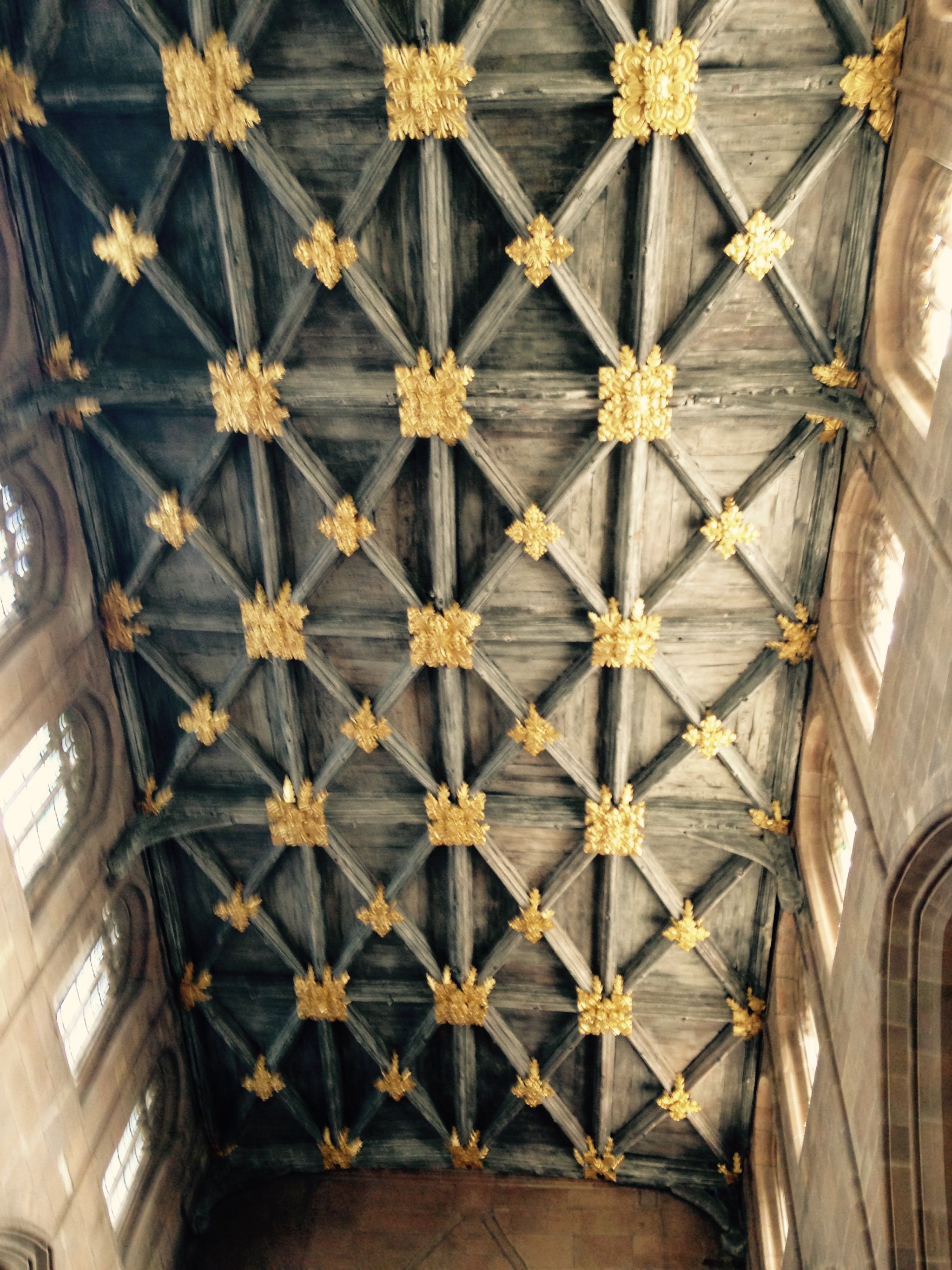 When he died in 1482 he left Money for a College in his home  town. One of the earliest in England. 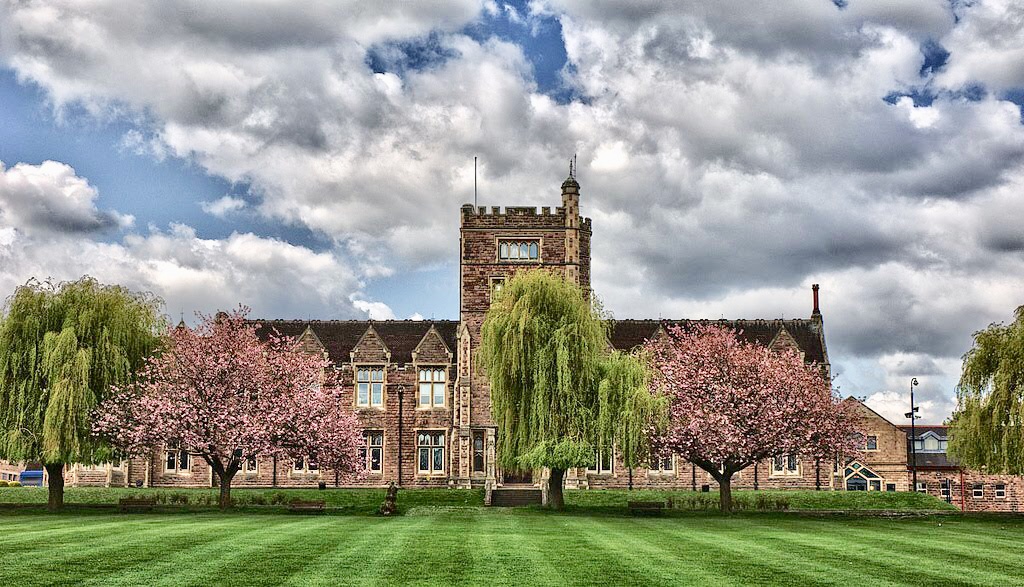 The countryside around is 70% rural, rich agricultural land and woodland with 200 miles of footpaths and  over twenty lakes for sailing, jet ski, power boating, fishing and bird watching. 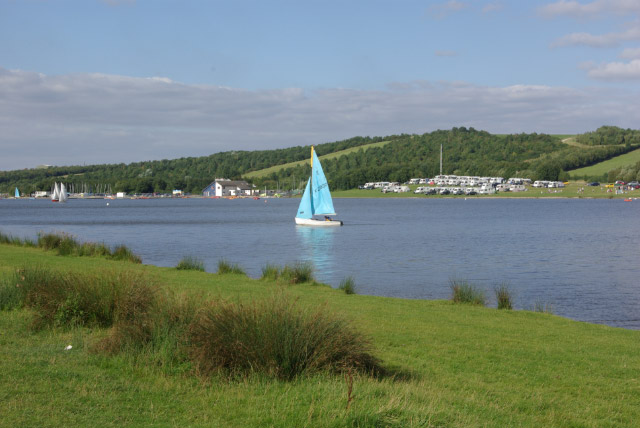 Much of it is Parkland. Three Earls and two  Dukes built themselves Stately homes here. One Park still has its deer herd.

Because of their efforts the town can boast that it has the largest private residence in Europe. Recently described as England’s Versailles! 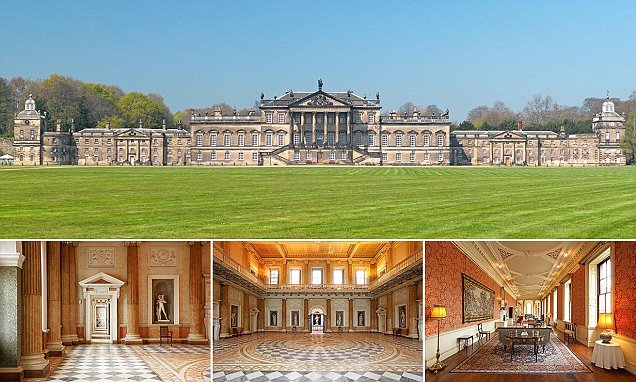 You will have seen it used many times for TV and film costume drama.  And it is the setting for that brilliant book “Black Diamonds”.

The Earls were keen on building Architectural Follies in their parks and the town has one of the best collections in the UK.

Here are two of them:

You can do a fascinating and beautiful walk around them.  Interestingly , three of them were built deliberately implying support for the Americans in their battle for Independence! In one, named Boston Castle, you are not allowed to drink tea!

Another home became an elegant golf club house for the town. 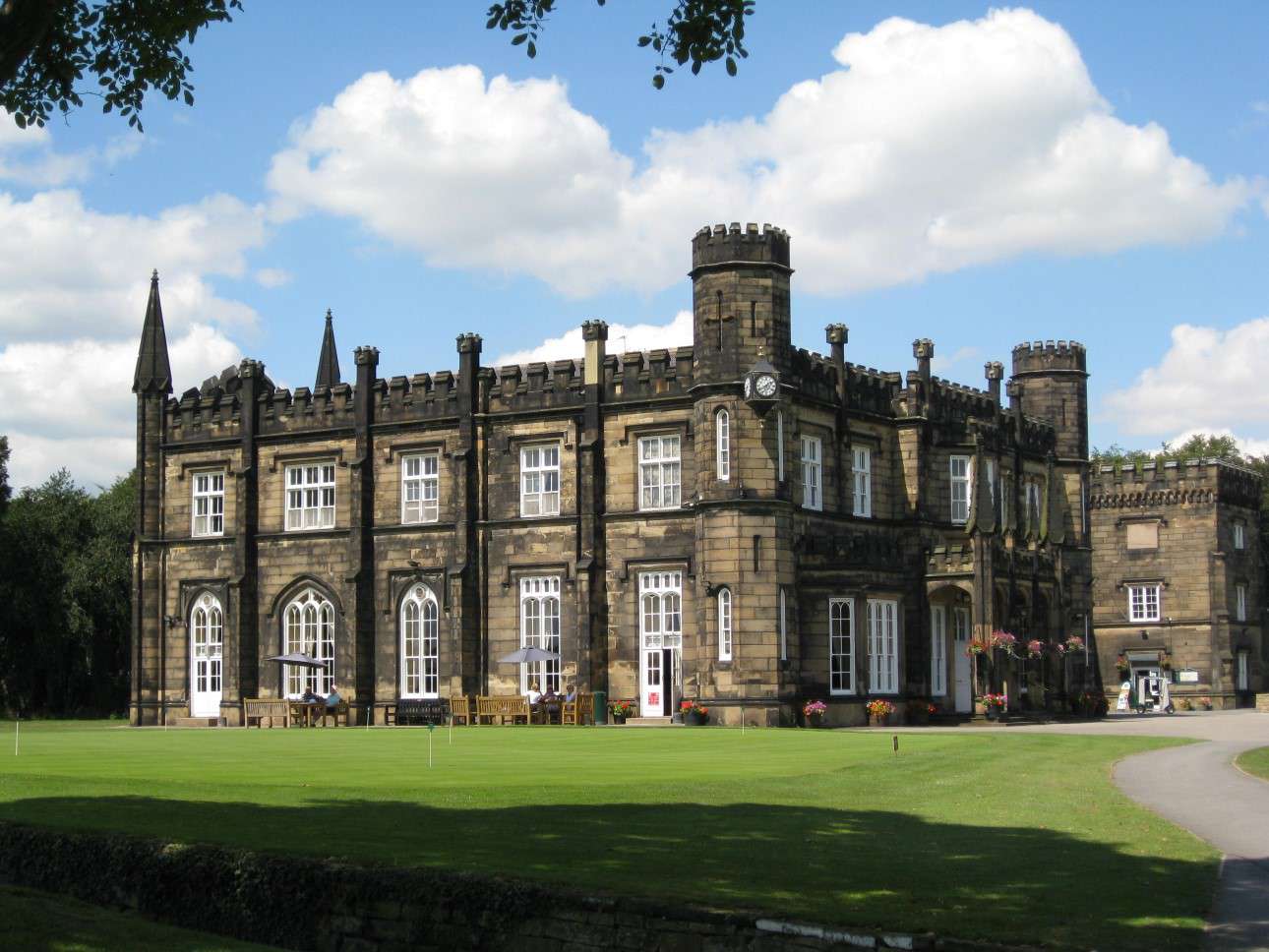 Around the town are many attractive villages.  And this one  is really worth a visit...Not just for the good food pub….it is a truly lovely place. Built on either side of a stream, it has footpaths winding up through woodland to an ancient church which still has the village stocks preserved by the gate .

And below is the 13th century village Tithe Barn. It is a rare one, with 8 bay construction and thatched roof, beautifully restored. Now used for weddings and dances. 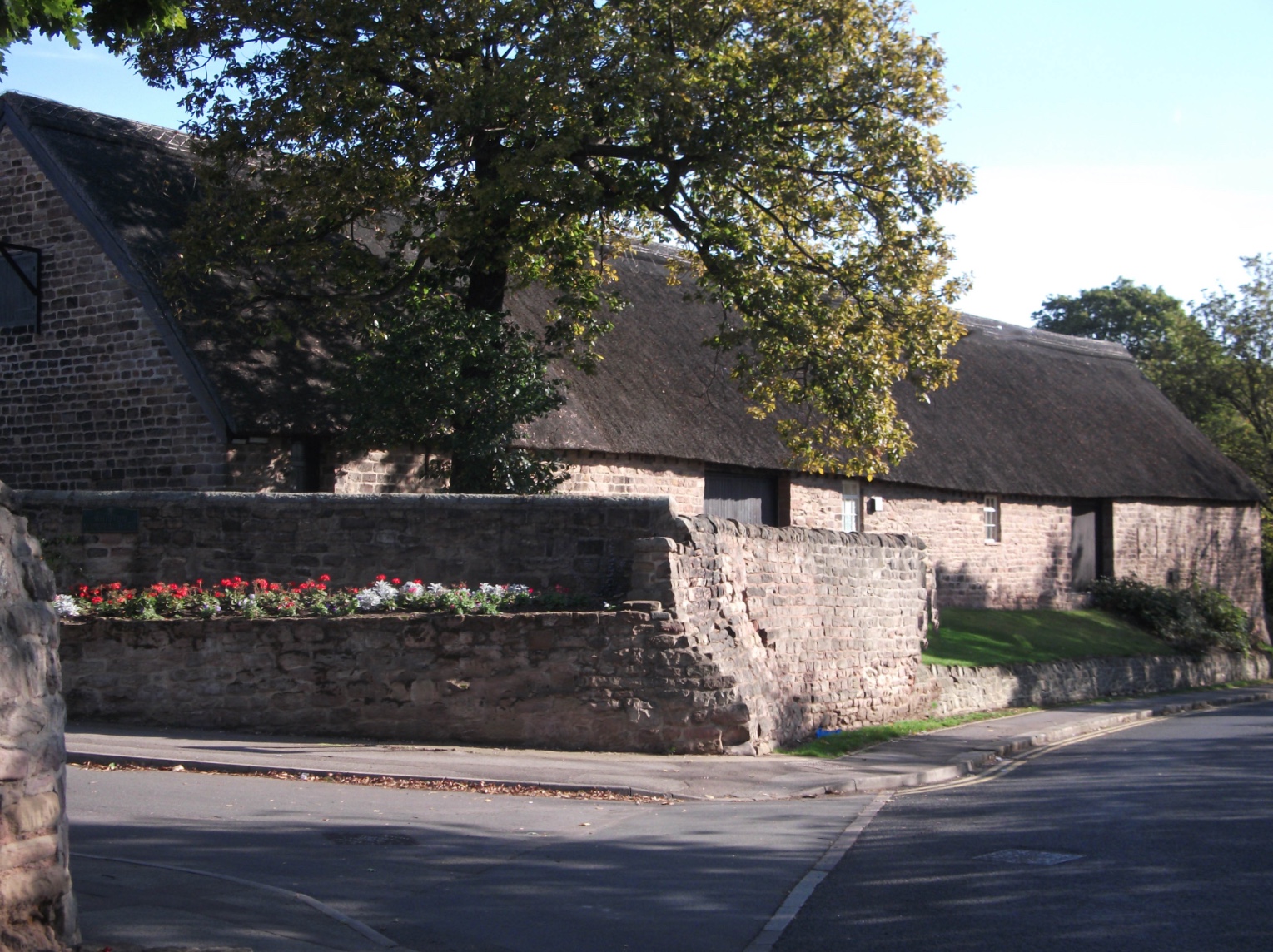 Lord Byron had a famous romance whilst staying here on his friends estate. Yes, he seduced the virtuous wife! Suspect he was doing his own ‘Dangerous Liaisons‘ !

The house is now an elegant fine dining hotel in a pretty village three miles from the town centre. (I like this clue, I hope it will surprise!) 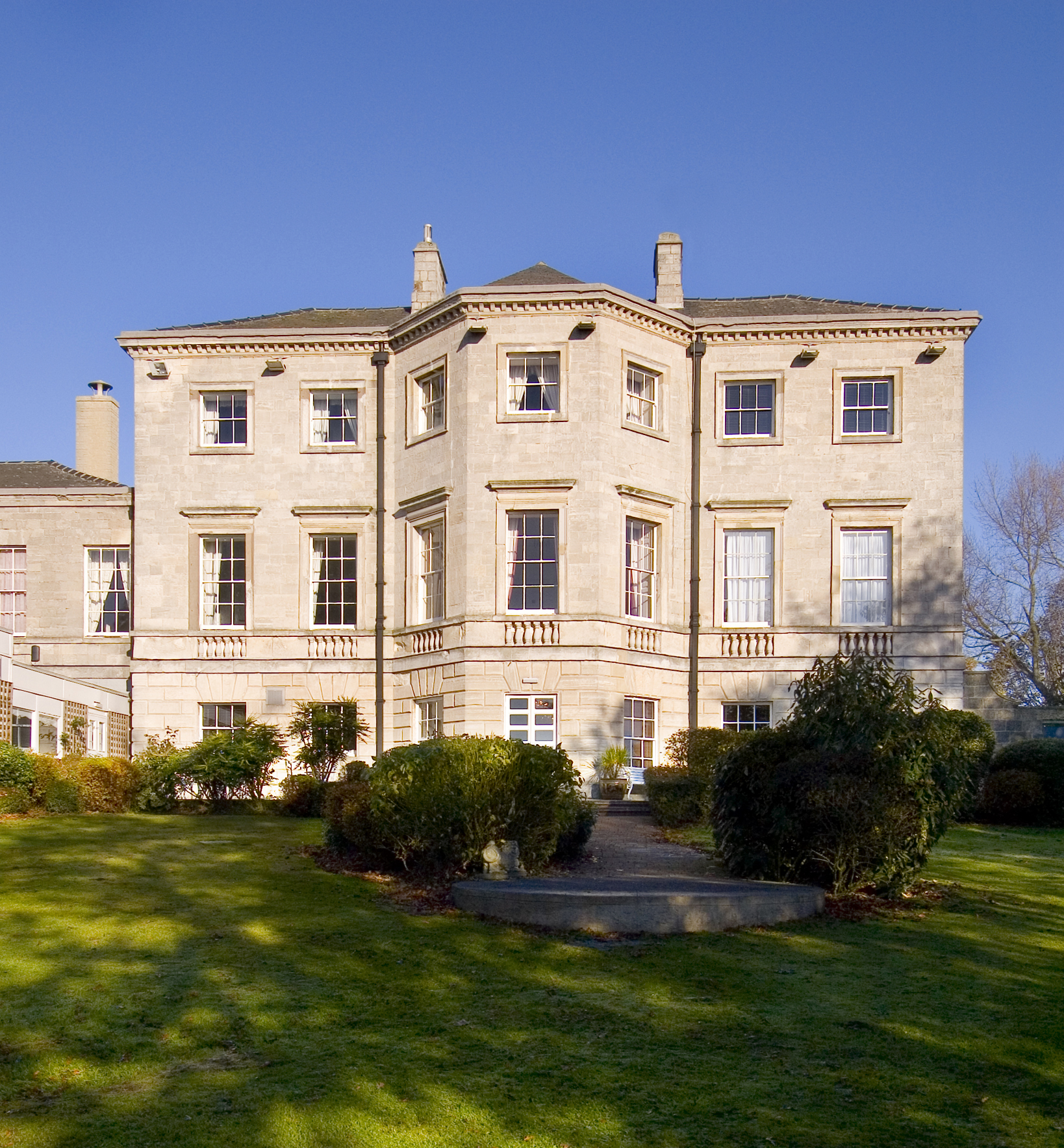 Enough  clues!   Have you got it yet? Can you picture it?    You would like to go there?

Too late!   Jeremy Clarkson was there first.

He actually worked for the local paper as  Junior reporter. I dont think he was happy then.  When he became a celebrity he went back and made a YouTube video promoting the town as a holiday destination.

I hope you will now understand why this is a companion piece to another blog.

Wrong Labels are iniquitous things for all of us.

This town has suffered from years of a wrong image, to the point where someone can turn it into a joke!

What was your image?