What an interesting question!  Who am I?

You are : a nurse, a manager, a plumber, a bus driver, an expert in xxxx.  And then you aren’t. You are retired.

This major change in life sneaks up on you, or maybe happens suddenly.

You have been defined by your job for years. Society describes you by it. You have answered the question ‘occupation?’ on many forms.  At social gatherings the “And what do you do ?”  is a conversation bridge.

But now how does society see you? How do you describe yourself when you aren’t ‘whatever’ you were? Suddenly, a major question. A problem.

At least, it is for you.

The world doesn’t have a problem. It knows who you are, you are a Pensioner. Job done,  tick the box, you are classified: Retired.

What is going on here?

‘Retired’ is not an occupation, but there it is on the form at the bottom of the list.

Or maybe, even worse, you are expected to tick ‘None‘.

But that isn’t true is it?

As you will certainly find, most retired people are busier than ever! We have made it hard for them, those form designers, havent we?  We no longer have just one job, we have a dozen!  (See below)

“Ah”  the statisticians will say. “But we are talking about paid work, work which contributes to the economy””

Just try listing it! How much time do you spend volunteering each week? 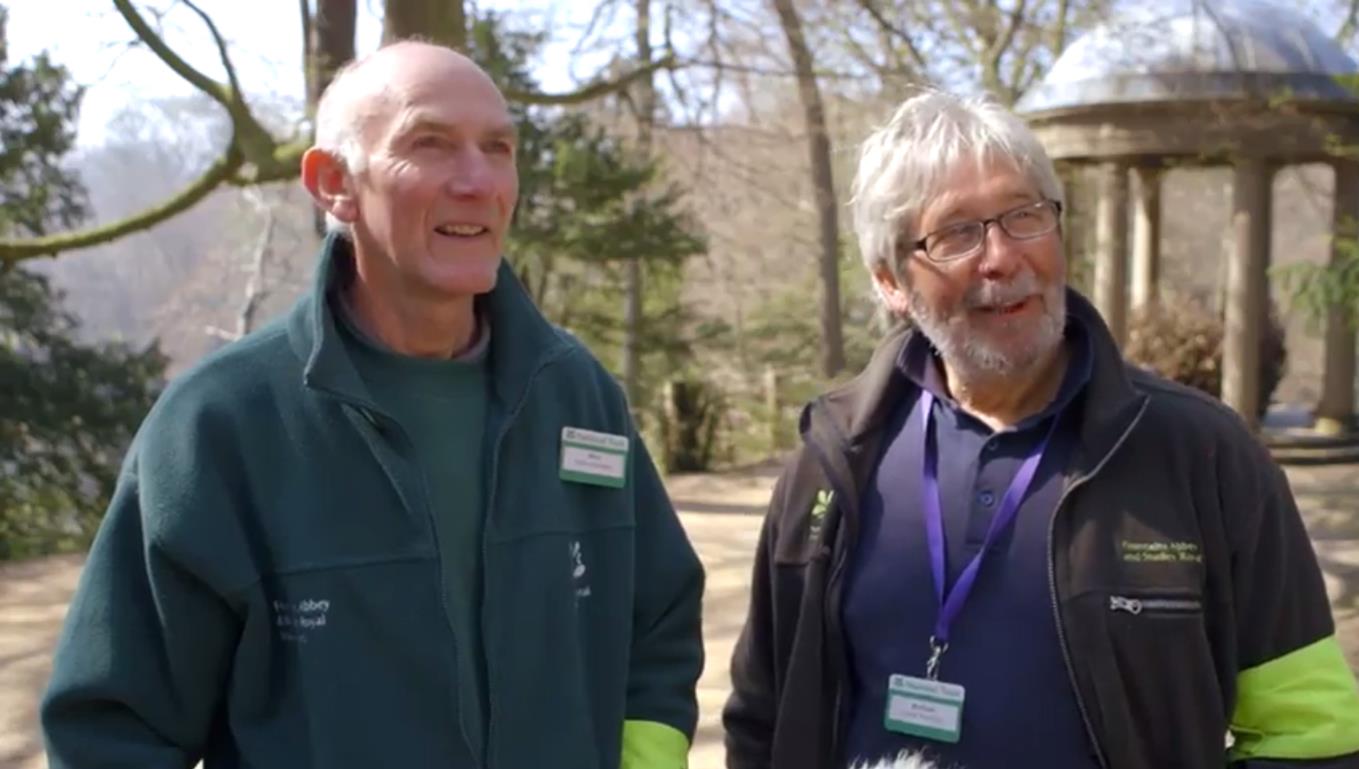 How many hours babysitting so that a daughter can work? Or  even taking over? 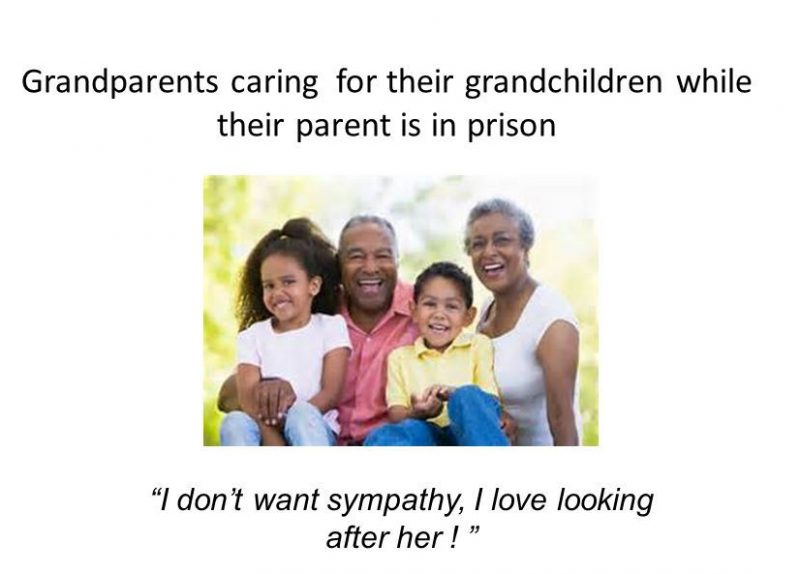 Does it matter to society that you are the key carer of your mother? Or that you are a charity fund raiser, organiser of the village fete, secretary to the local Friends Group?

Another “Of course” from you! Even if you value the hours at minimum wage level, the contribution to the economy is enormous. Millions and millions of pounds. Indeed the economy would seize significantly if we were to strike!

But a further point, and an important one, is that we are being paid!  We are all given money by the Government to provide a roof over our head, to cover basic bills and food, as any other workers wage does.

The key difference is that with no requirement for us to work.  All that we do is voluntary.

(If you have begun to understand the new idea of a Basic Income for all, we pensioners are a perfect example of it!)

My old friend Lily had a wonderful angle on it.  When asked what she did, she replied ” I allocate the Governments money to the Arts”  And she did! Theatre , Dance, small Arts groups, she loved, befriended and supported the lot.  Without thousands of Lillies, they would have collapsed. And so would many Heritage sites and much of the Tourism industry.

Does it matter? Yes!

This clumping of a third of the population under one heading is not acceptable for two reasons.

First, you, your self image and your self confidence.  You need a society where the role of and contribution made by older people is fully recognised, counted and respected.  When it is not, later years are seen as a burden and so are you.

Second the concept of voluntary work needs formal recognition as a valuable part of the economy. It is, significantly so. If we all went on strike……!

So when you get to the retirement stage of having multiple jobs, maybe it is also time for a revolt!  Let us fill in the forms with all the jobs we do in the time made available by being paid a pension. 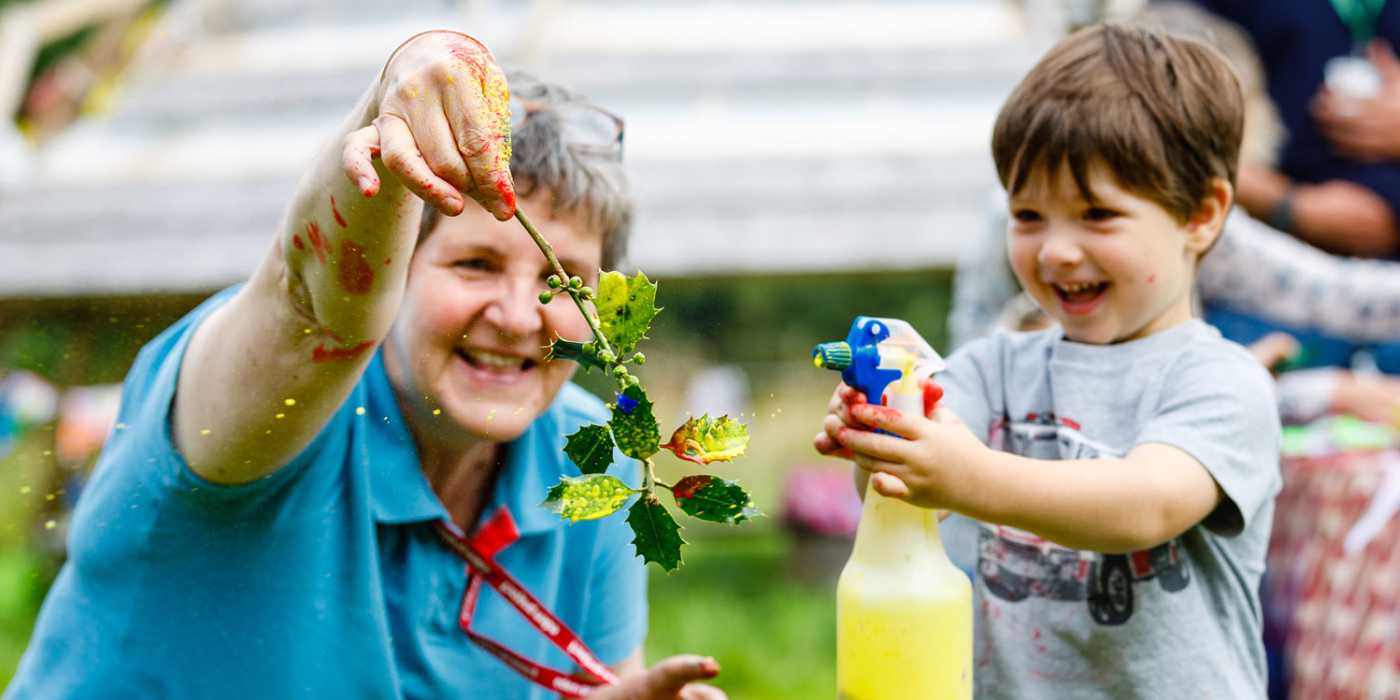 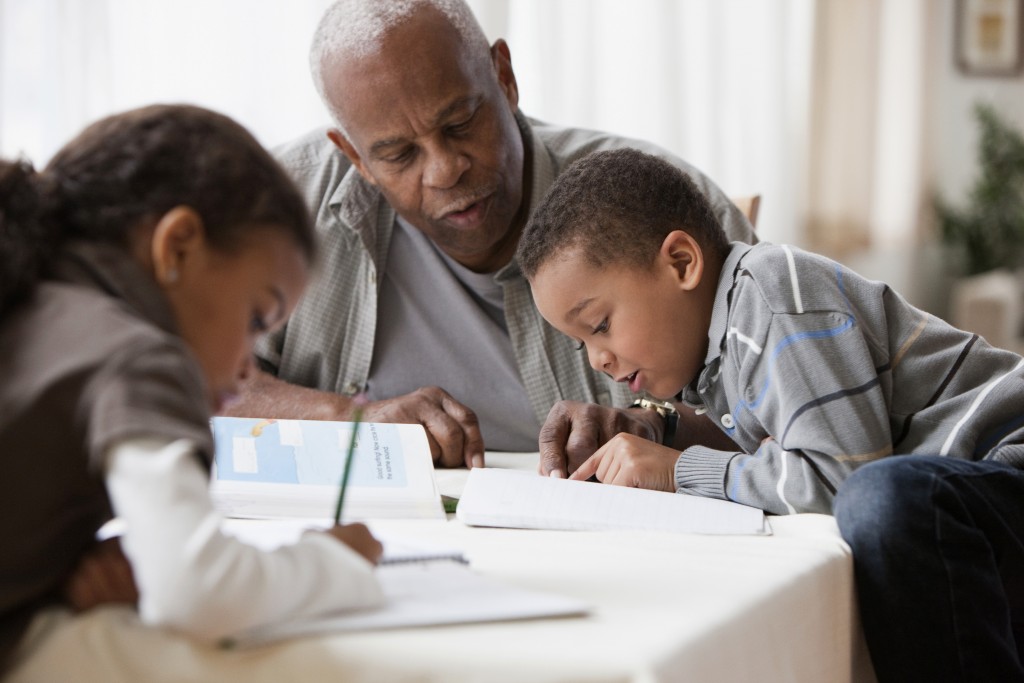