I was Shattered! Then a Miracle?

A lovely day in the year I turned 80, and we were showing off: taking friends and two French visitors a walk around the architectural beauty of Glasgow ‘s West End. 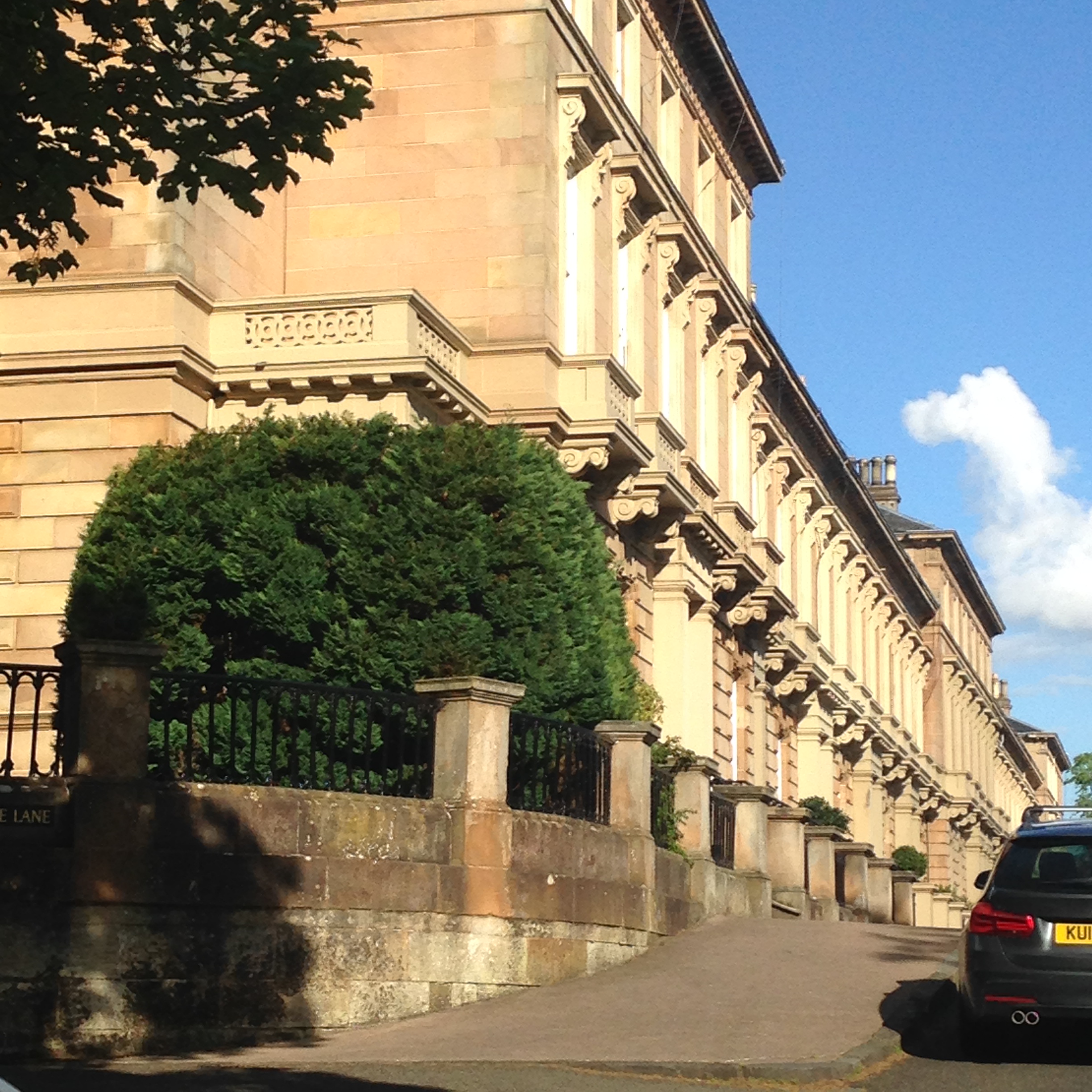 Polite admiration having been duly expressed, we set off to go home.

Packing myself into the back of the car, I felt a knee go ‘clunk’. Half an hour later, trying to get out was agony. Couldn’t bear weight on it. Being too old to hop, they half carried me down the steps into the house and onto the sofa. Frozen peas were unearthed from an embarrassingly grotty freezer, and someone pulled together a meal. I smiled bravely. The ” Thanks, I will be fine” was said and they went.

I wasn’t. Getting up was virtually impossible. I needed the loo. An old elbow crutch was discovered. Sweeping old Victorian stairs, 22 steps, defeated the remaining knee. Three steps up it collapsed. So did I.

I mean collapsed ! A shattered weeping old lady, angry, furious with herself, confidence gone, feeling silly, stupid, refusing help, whilst her ego dissolved.   Her whole self-image rapidly trickling away down the stairs. Pathetic. From confident hostess, tour guide and world traveller to a useless snivelling lump, in just a few hours!

Yes, I had tweaked a cartilage, but I must have known that was sortable. A and E efficiently confirmed it. But that bleak despair hung around, that sad old lady persona stayed put. Finished, the end, self pity…….Visions of wheelchairs, nursing homes, incontinence, gathered in dark clouds.
They brought some new elbow crutches. And I, a Physio, even started to let them show me how to use them……….!

And then it all changed.

“What will happen next” they said “is that the Physios will assess you and decide whether you need an operation.  If so, they will refer you to the Consultant”.

Magic words! Once uttered, the whole bubble of despair burst.

I broke into a broad grin and started chuckling. They had no idea why and I didn’t tell them. But what they had just said totally rebuilt  the inner ‘ me‘

Under the inane NHS rules of 60 years ago when my career began, a patient had to be referred by a Consultant to be treated by a Physio. And what a waste of precious time that caused!

Now what was I hearing?   The reverse!

The Physio would refer me to the Consultant! And more to the point, for me it was especially delightful. I had spent a major part of my professional life fighting to bring about that revolution!

I stood up straight, grabbed the crutches and cheerfully swung off. Ego totally restored. 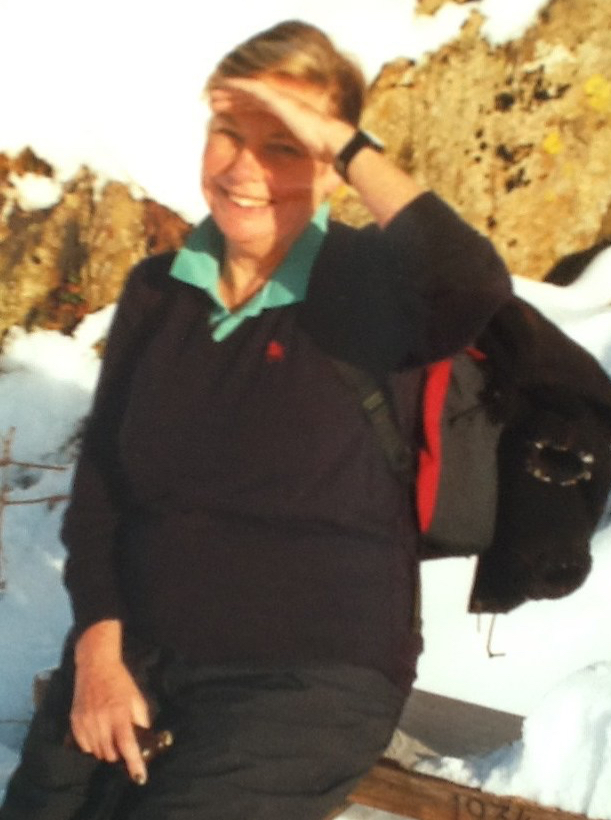 Second:  The implications for Rehabilitation in Old Age.

Looking back the whole collapse episode seemed so ridiculous.

Not only had an old lady discovered, quite frighteningly,  that her morale was fragile, but the truly silly nonsense was that I as a Physio had worked for years with patients who had themselves hit this kind of problem. I knew about it. I should have known about it. Yet it had happened to me.

Now I really understood what the patients had been been unable to explain to us. I had experienced, as they had, how sometimes, when you are injured your own sense of pride in who you are can dramatically disappear.  Catastrophically. Just like that. And I now knew  the feeling of being plunged into a dark bubble of despair. Mental collapse from pure panic!

To also have experienced the next stage was a great delight : that miracle moment, that complete reversal, the bursting of the bubble of fear and depression.

If you saw the Channel 4 documentary  about an Old People’s Home which introduced a  kids nursery  you will have seen something similar. 76 Year old  Lydia who could scarcely walk, now  running! 86 year old  Hamish having the confidence to fall down ..and turn into a snarling playful lion. And the others, morale restored, smiles and joy in life back.

What had happened of course is the basis of all good rehabilitation.

Not just get you fit again, which the games they played with kids,  planned by the physio, did very cleverly, but, restore your confidence in yourself and your ability to tackle life.  It gives you those essential feedbacks , the ‘ Feel goods‘ , the  Ego Massage we all need. The kids were brilliant at it!

In my working years our Physio team in Doncaster had developed exactly that approach:  Ego Massage +++. We took our sad patients minds off the aches, the problem and the fear. We joked, we played games, we praised them for whatever they achieved, valued their lives….listened and laughed. It worked.

And, however unwittingly, the Glasgow  A and  E staff did just that for me. What could have been better for rebuilding my self pride than for them to tell me just how far my profession has come in my working life time? Brilliant!

How many older people get into this panic and depression after a fall, heart attack , minor stroke ?

Is the fear, panic, anger, apathy of a damaged ego always recognised? Is it just seen as depression and old age? Back to the pills….

In Doncaster we found that if it was left untreated, it became chronic as it had with the Channel 4 people.  It can and does lead to exactly the doom and gloom headlines about ageing that the media love to tout. And as Channel 4 beautifully showed, it isnt necessary.

This blog is a call for recognition and change. We must not let old lives be shattered by the lack of effective rehabilitation both Physical and Mental.

Miracles can happen! Let us Push!