I had no idea.

“Blogging ” said a friend of mine. “Why on earth would you want to do that?

But I did want to do it, or at least get some understanding of  what blogging was. I had heard of Bloggers but what they actually did  had passed me by. Felt rather silly and out of touch not knowing.

Three months ago I noticed that a class called Blogging for Beginners was about to start in Glasgow. I don’t think they’d had ever expected an 80 year old to turn up to it though. Their patience was superb even when my first question was:

“Could you please  explain what a blog actually is?

To begin with, I thought,like my friend, that I should be writing about me.  As many do, I started with my travels, my experiences and, in one early blog, about my unfashionable name. Rather pathetic really, as if I was still writing that school essay “What I did in my holidays”

But that changed. As I wrote more, a huge range of possible new topics began bubbling up, particularly the nonsenses you find as you become older. I  found I wanted  to challenge the unthinking ageism in todays world.   It became exciting  thinking of topics and fun ways to raise them. Serious, funny, quirky?  – so many styles to play with! 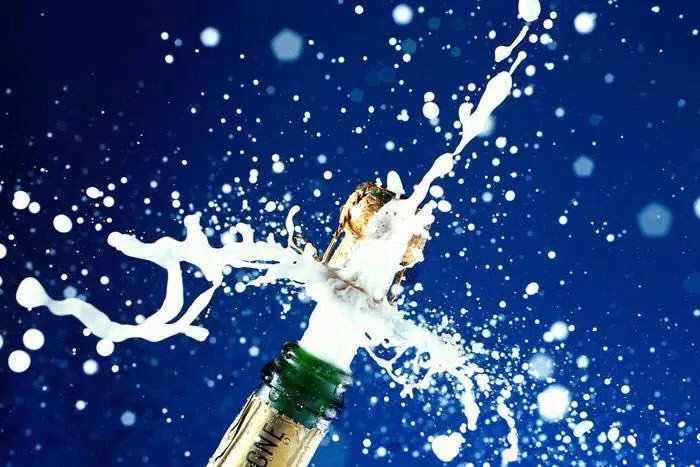 A bottle had been uncorked.

It was one I  hadn’t realised  had become sealed.  A genie,well, a younger me, re -emerged.

I want to share my excitement.  It was a reawakening!

I have always loved words and writing. Our generation wrote a great deal, we had to. We had few telephones, no emails, no Skype, and  only thin wispy airmail for overseas friends.

When we left home we kept in contact with parents and friends by letters, usually weekly. After the obligatory ‘How are you, I am fine ‘ bit, we filled in with describing our excitements, experiences and sometime, even ideas. Not often feelings, at least not to parents.  Friends and lovers , yes!

Writing these regular letters became a weekly point of reflection, though I don’t recall realising that at the time.

In class we were told to start writing and not stop until we had written 30 blogs.   Once I began writing,  that old feeling of writing the letter home began to return. I am sure you too  will remember the mixed feeling as you had as you sat down to the next one.   You loved it, it was a chore, but you had to do it, and when it was done you were rather pleased with it..  How much I had been missing that had never dawned.

And how had I not noticed that composing and writing in a letter or essay form has almost disappeared from today’s life! At least in the paper world.

Dear Mum and Dad letters have gone. I don’t know why it has taken me so long, to realise it, but it has just dawned.    I have never had a letter from my son!

The pleasure of composing long letters to distant friends has slipped away.  At least I no longer do it. Nor do they.  Yet  the years when I travelled the UK in my motor home it was a daily pleasure, as were the diaries and travel journals I kept. It isnt that we arent in touch. We are, almost daily, but it isnt the same, just a quick email or a Facebook picture. Photos have almost become my diary.  I no longer write.

” Dear Sir” letters too were always a source of fun. Could you get one published in the Times was the big challenge.  I made that once, but there was too much competition …….The local paper was a better bet. Now newspapers themselves are  disappearing..

Researching local history and writing it up was a great interest of mine.Usually it came out  in the form of a little booklet for a Museum. But whoever reads these? Haven’t written one for years, but I loved it.

Unwittingly, I had let one of my life’s pleasures slide away!

That  need to write, to play with words, had not actually gone away. Instead it seems to have turned itself into a virtualact. I find myself  writing letters to  Dear Sir in my head! A good way to occupy car journeys, but not making much impact on the world. Or I find myself telling friends, ” That needs a letter!” usually about something appalling (Rather a tendency to be “Disgusted of Glasgow” at times.) which none of us ever writes.

Writing as such  had disappeared from my life and I had not realised how much I was missing it.

But now Blogging! The light has dawned!

Historically, thinkers like Addison, Swift and Hazlitt had to put their thoughts into essays. Aimed at the general public they were often published as handbills or maybe they created a magazine in which to try and circulate them. Today, they could just have posted a blog. Can you imagine how thrilled they would have been!

When I wrote to my Mum, no matter how interesting, only she a neighbour and an aunt would see it. Now I can write for the whole world.  The world may not choose to read it, it may never reach most of them, but it is at least out there. And then when a few people view one of your blogs it is delightful. Contact!

Even better is when you get a reaction and start a conversation. I wrote an early blog about my love for Scarborough. Finding so many people out there who shared my sense of nostalgia for that magical place was truly heartwarming. Some lovely comments came back. And maybe it has done some good for Scarborough too. Wouldn’t that be great!

What a super thing to discover at 81, that writing is still alive and that a pleasure you thought had been lost is still possible!

And better than ever, it is free, it is quick, and open to anyone! No Editorial hand or printer or publisher in the way.  It is direct, me to you and you to me.

Blogging has revitalised my life , very much so at 81.  Feel as if i have the whole world as pen pals!

Life time is getting short, and there is so much else to discuss. …Things like “What is it like to know you are dying? ”  Well actually I am not worried..”What I didnt know as a young Physio that I know now I am old”  I should be telling them…..about Knees.

And “Why don’t restaurants and shops want my custom? ” Why the noise?!!

..Must get on with another!

PS If we can persuade others of my generation to join in and enjoy we may have altered the whole picture of a lonely old age!

PPS I was a total technophobe, so a class like this was essential.  https://grandmawilliams.wordpress.com/2016/12/16/__